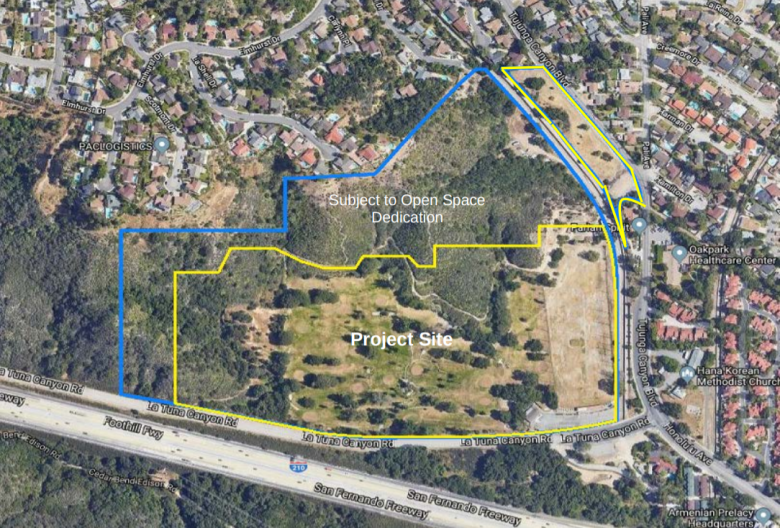 Residents in near the project in the Tujunga hillsides who oppose the project, got backing Tuesday from the area’s council person, Monica Rodriguez, amid concerns about hillside fire dangers. 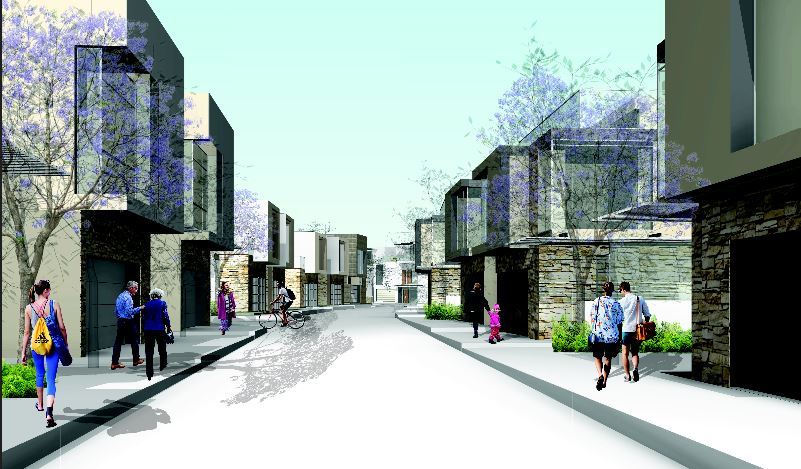 Ever since the Verdugo Hills Golf Course closed its doors three years ago, some in the surrounding Sunland-Tujunga community have wondered what was next for a long-planned project to build more than 200 homes on the hills there.

Developers who filed applications in 2007 to build a residential neighborhood in those Tujunga hillsides have long faced fierce community opposition. On Tuesday, it was no different, when a group of residents, mounting a fresh fight against the project, raised concerns about the project’s potential fire risks.

Their efforts scored them a victory, with the Planning and Land Use Management Committee denying a request by developer Snowball West Investments LP to change the zoning from uses that limit the site to 19 residential units, to zoning that would allow them to build as many as 215 residential units.

“This zoning change would create a death trap,” Nina Heller, a resident of the La Tuna Canyon neighborhood, told the commission prior to the vote.

Fresh on several residents’ minds was the traffic congestion that trapped many residents along the neighborhood’s few main roads for about an hour or more during wildfires in recent years, such as 2017’s Creek and La Tuna Canyon fires.

They argued that adding more residents would only increase the congestion, as well as the risk presented by hillsides deemed by fire department officials to be fire danger zones.

The residents were helped by the area’s councilwoman, Monica Rodriguez, who said Tuesday she agreed with their public safety concerns.

In a letter telling her colleagues on the planning committee that she opposes the project, Rodriguez argued that the project does not meet the standards of “good zoning practices,” and that there is a “new normal” with the higher frequency of wildfires.

“Within the last two years, the foothill communities of my district were center stage to what were respectively the two largest wildfires in the city’s recent history — the Creek and La Tuna fires,” she wrote.
She also pointed to October’s Saddleridge fire — which occurred in a high fire risk zone like the others — that started in Sylmar and raced into the hills and homes of Granada Hills and Porter Ranch. That fire led to the mandatory evacuation of 100,000 people.

But the developer’s representative, Fred Gaines, argued that there was a need to add more housing, and contended the “the city’s action today was illegal.”

He noted that the project has cleared several other major hurdles, and the zoning change is the key one that still needs to be addressed.

The former Verdugo Hills Golf Course had long been slated for zoning that allows them to build multiple units of housing, he argued, and the council is actually required to change the zoning.

He said the existing zoning, which is agricultural on most of the land, is outdated and “inconsistent” with goals set out in the existing planning blueprint for the Sunland-Tujunga area that does allow for a housing development on the golf course location. A recently passed state bill, SB 330, also puts more teeth into the state’s ability to require that the city line up outdated zoning with ones laid out in the latest plans.

Gaines also said that if the developer were to revive the project, using that argument, it might require taking the fight to court.

“The city is probably not going to agree to just do it,” he said. “We’re probably going to have to seek some legal action to force them to do what the law requires.”

The developer had proposed building 215 units, 208 of which would be small-lot homes and 7 of which single-family homes. The plans also called for more than 500 parking spaces.

In addition to serving as a golf course in more recent years, the project site was from 1941 until 1943 the location of the La Tuna Canyon Detention Center, where Japanese Americans were held before they were sent to internment camps during World War II. 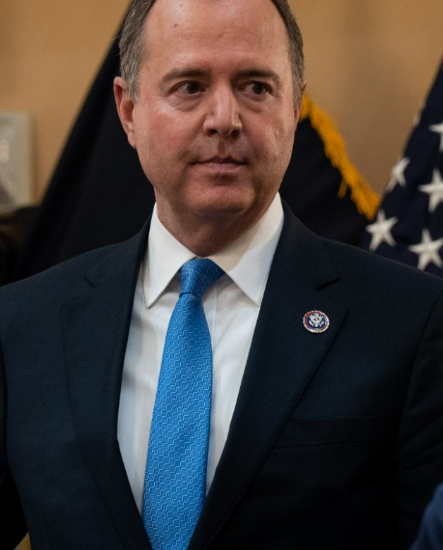 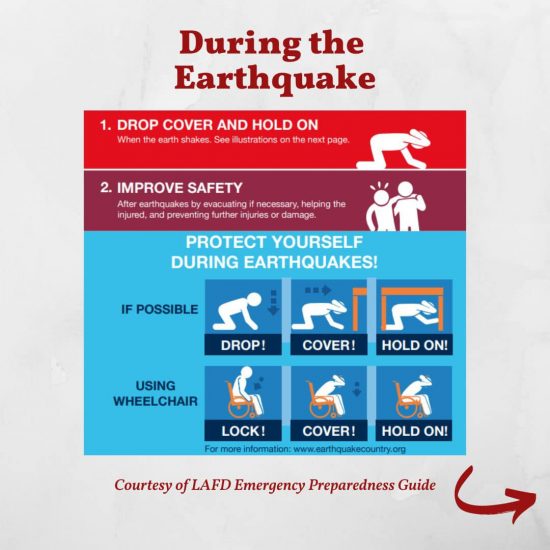 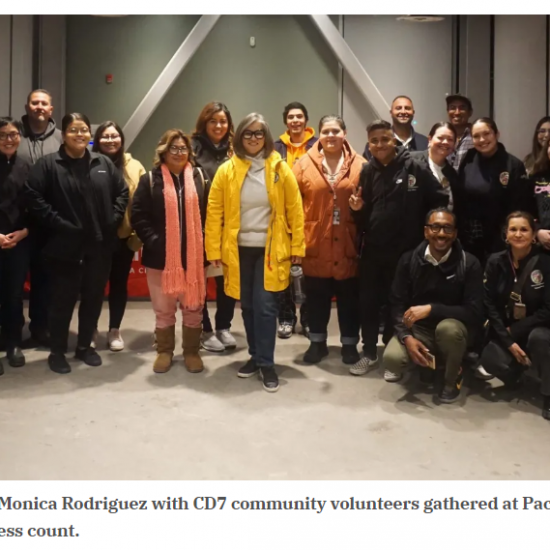 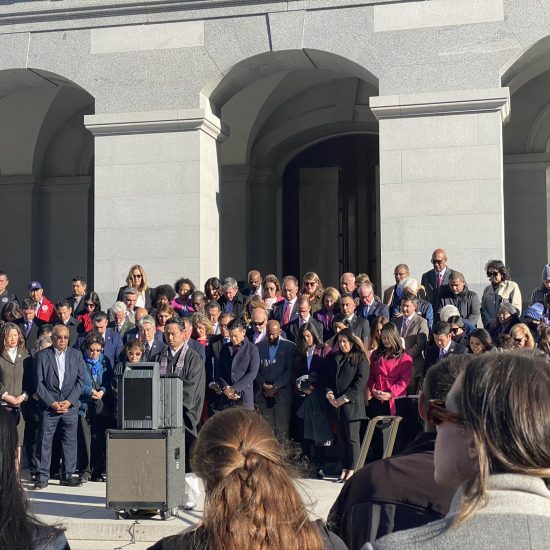