Sunland-Tujunga Neighborhood Council – COVID-19 How to Protect Yourself

Sunland-Tujunga Neighborhood Council – What You Should Know About Coronavirus

Connect with:
HomeCommunityTHE CULTURE AND HISTORY OF HOOKAH 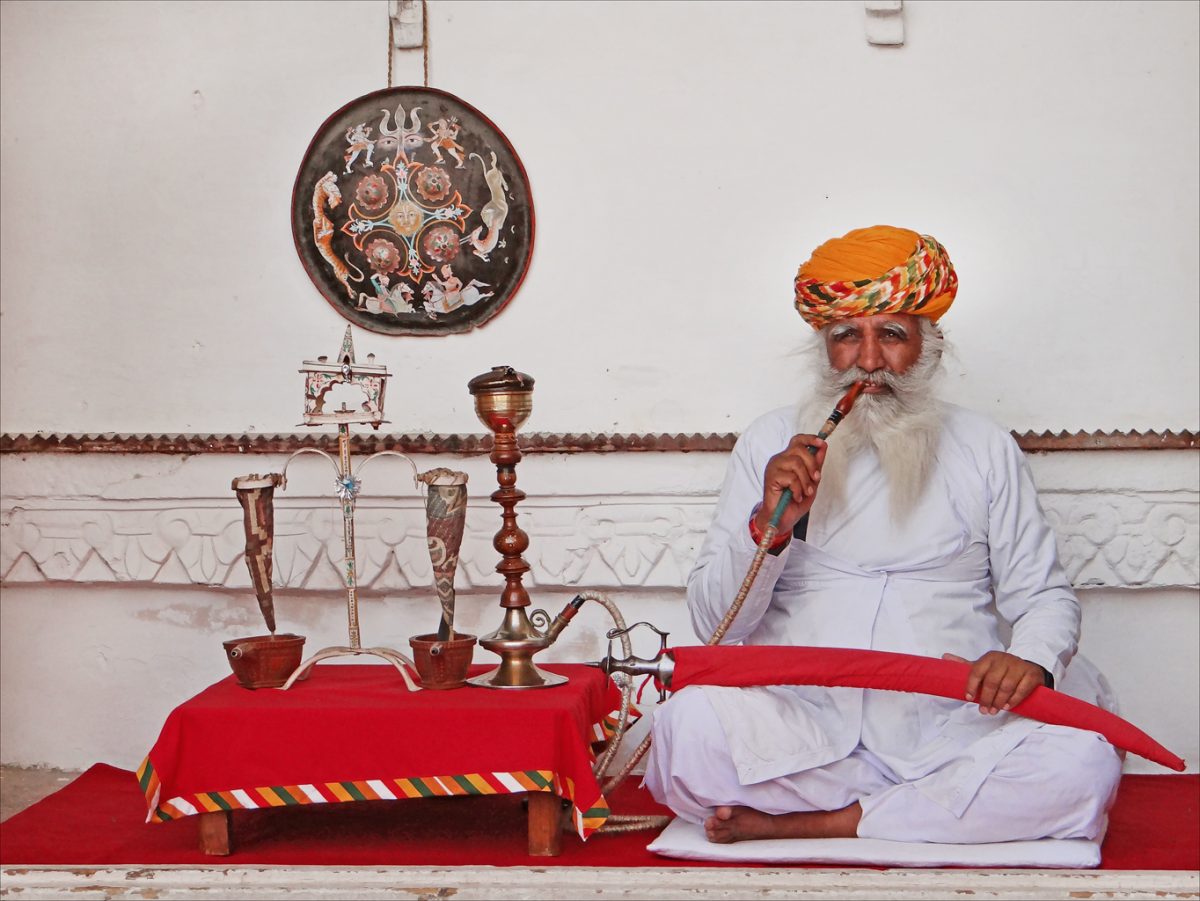 Hookah, also known as Shisha, involves adults smoking flavored tobacco from a water pipe in which they pass a hose and take a puff among family or friends. It centers around conversations and promotes a more connectedness among those participating. Hookah is deeply rooted in a cultural tradition that has been present throughout generations among Indian, Persian, Turkish, Egyptian and other Middle Eastern families. Its gesture is more than an entertaining social activity or means to relax, it’s a way that families, relatives, friends and business associates in these cultures provide hospitality and strengthen bonds with one another.

The first hookah in the form we know today dates back to 16th century India at a time when Indian glass manufacturing began as a result of the exporting of glass in India through the British East India Company. During this period, smoking tobacco also became popular amongst the noblemen in high society. In an attempt to purify smoke through water in a glass base called a “Shisha”, the Hookah was invented. Hookah soon cemented itself as a way for noblemen to show their high social status. 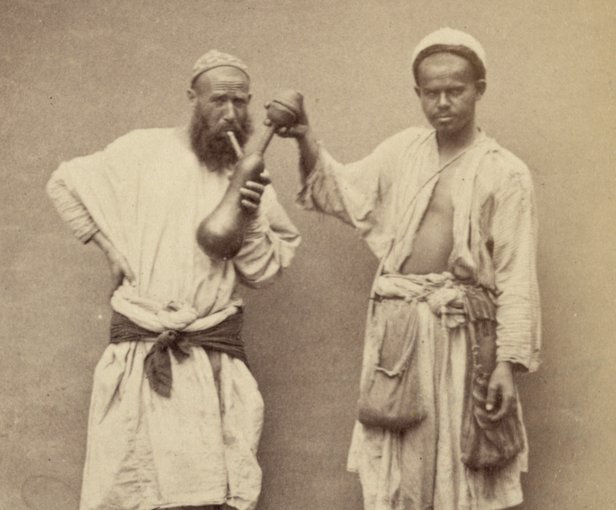 In the 17th century, Hookah became a part of Persian culture where a strong, dark leaf tobacco called Ajami was used. Craftsmen took pride in the aesthetics and redefined the look of the pipe through woodworking. For the first time, Hookah became accessible to everyone and an industry of hookah servants emerged. Even the Shah at the time had his own servants for hookah.

Hookah migrated into Turkish culture and during the 18th century, it continued to blossom through means of more innovation. The dated look of the Hookah was phased out as blacksmiths began casting intricate brass designs and adorned the pipe with royal and religious markings. Hookah was prominent in Turkish high society and was a true symbol of status. It was smoked after royal dinners and at diplomatic meetings. Offering a hookah to a guest became an important sign of trust and withholding it could be taken as a serious insult.

The Hookah tradition spread into the Middle East throughout the 19th century. In Egypt, traditional forms of tobacco seen prior were reformulated into Mu’Assel by mixing honey or molasses with the tobacco. Mu’Assel translates directly as “with honey” but this term generally refers to a flavored tobacco as even dried lemon, grape, watermelon, and mint were added. Hookah integrated into society so deeply in these parts that hookah cafes were built to house the ever-growing popularity. Hookah promoted a community amongst the patrons, uniting all classes, races, and genders alike. It was used as a way for people to relax, socialize and strengthen bonds with one another.

Throughout the 20th Century, hookah traditions continued to deepen in cultures throughout India, Persia, Turkey, the Middle East, and in neighboring countries such as Israel, Armenia, and Pakistan. However, by the late 1900s, hookah has migrated to virtually every continent as immigrants of these countries brought this custom with them to share a piece of their culture to the new world.

In the early 21st Century, a Hookah industry surfaced in the United States as early pioneers found ways to improve the quality of products using modern technology. Innovations in flavors choices beyond the traditional were also crafted to address the demands of current-day taste preference and variety.

Today, in the United States and around the world, hookah has hardly broke from tradition as it is still revered as a way to show respect and provide good hospitality as it was 100s of years ago. Family members, close friends and new acquaintances come together and deepen ties over a hookah in the same way it has been done for generations. Hookah is a part of an extensive community that brings people together despite social class, religion, or political beliefs. While there have been advancements in hookah over the years, the practice remains deeply rooted in tradition. And for many people spanning numerous nationalities, hookah is…a cultural expression. 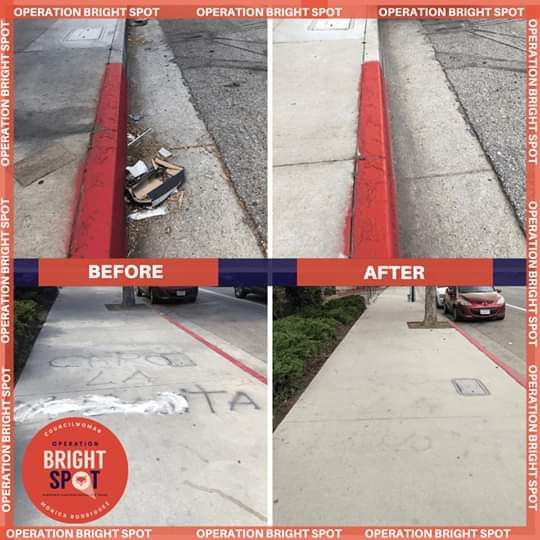 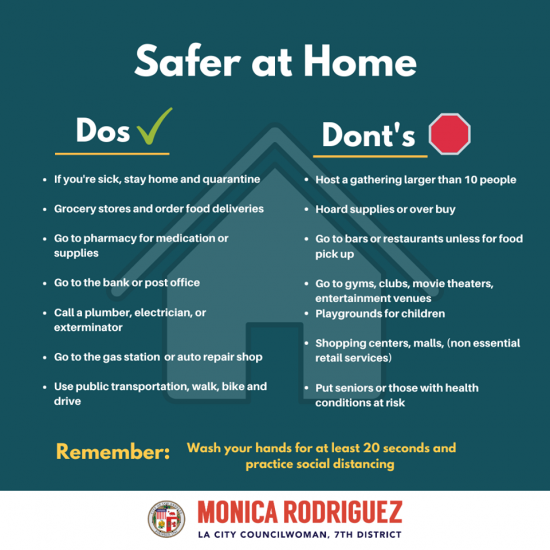 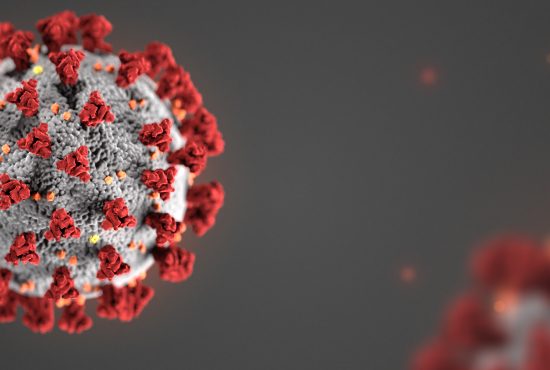 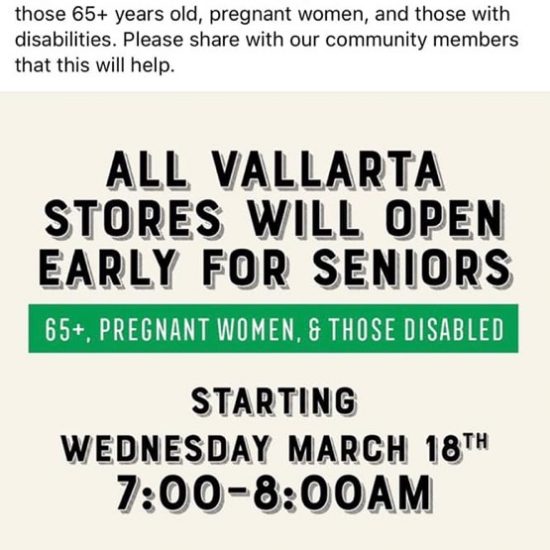