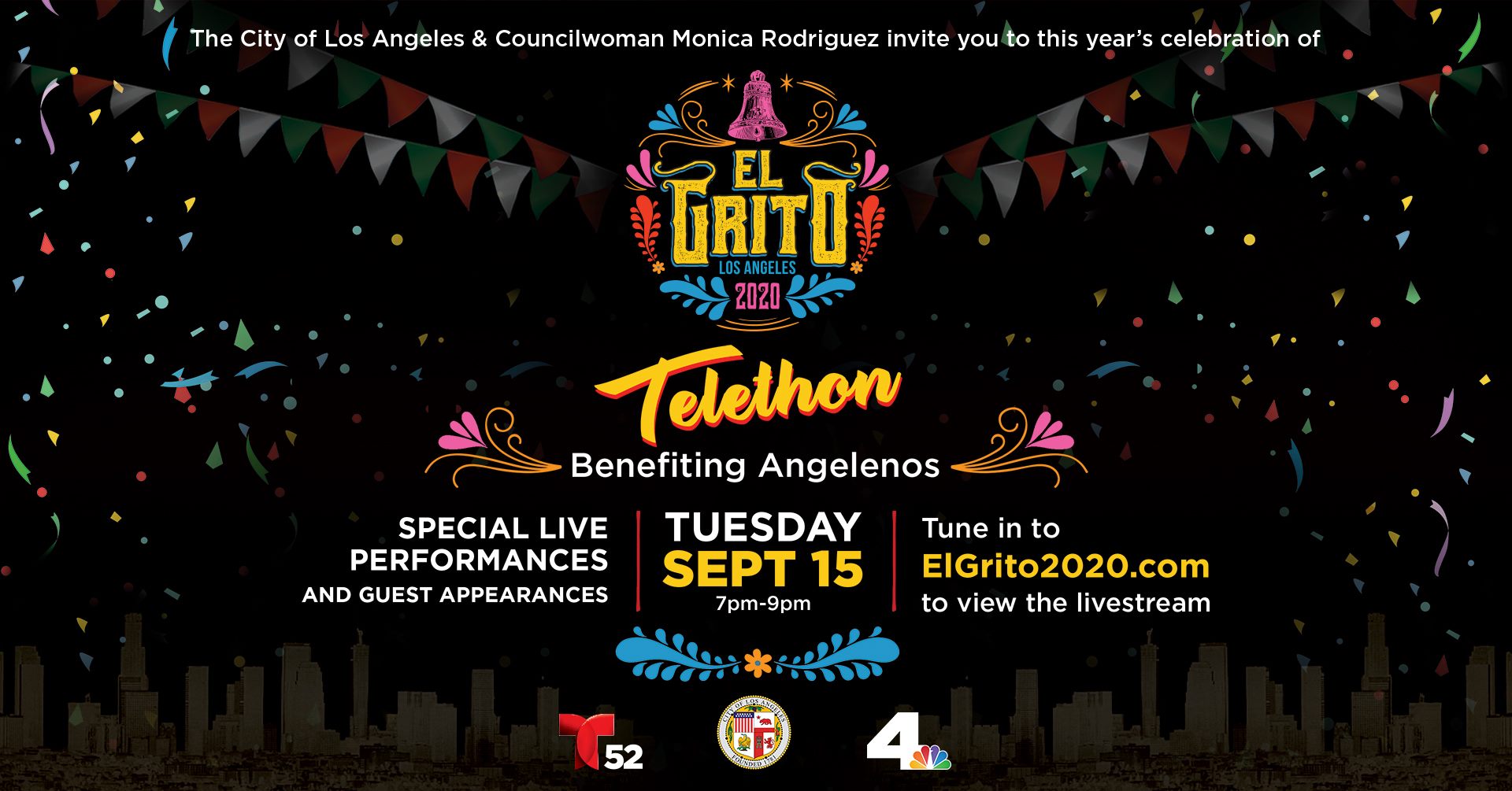 From Councilwoman Monica Rodriguez Desk - Dealing with Eviction during COVID-19 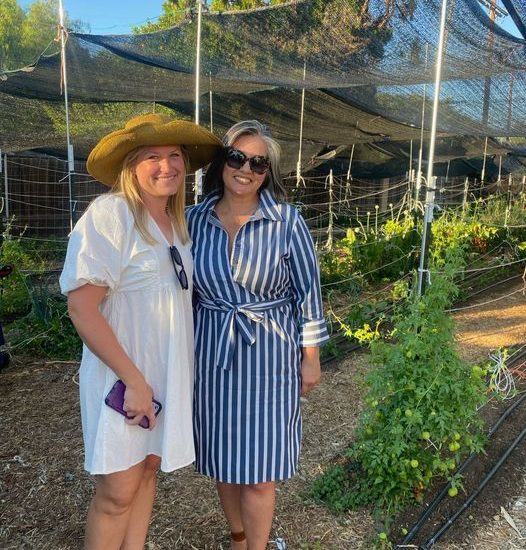 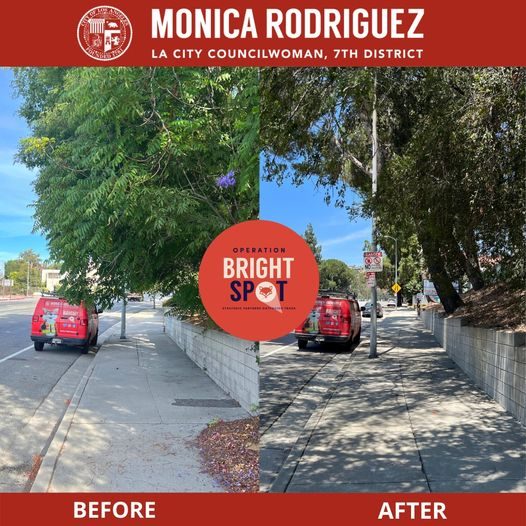 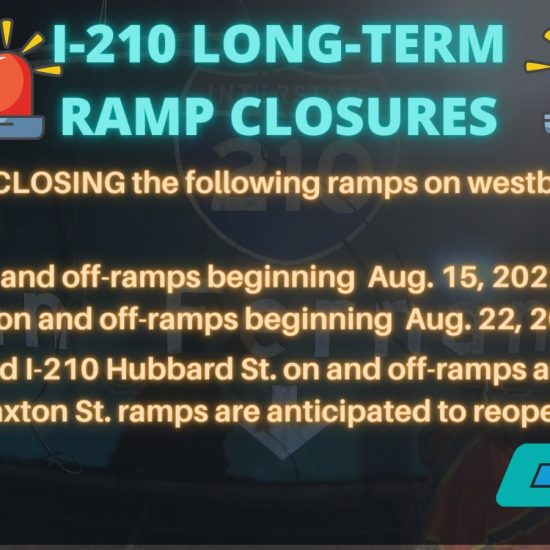 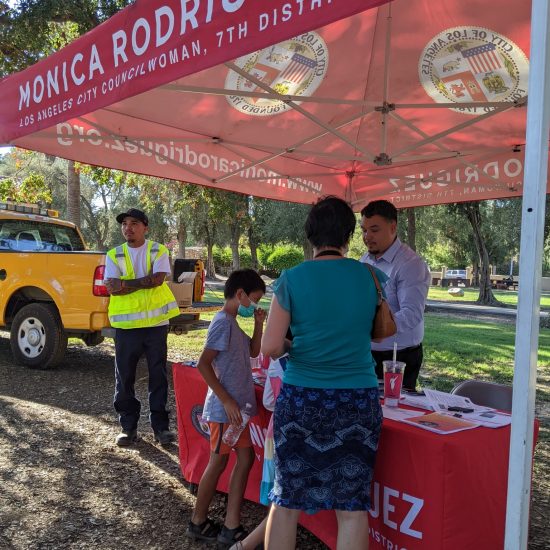 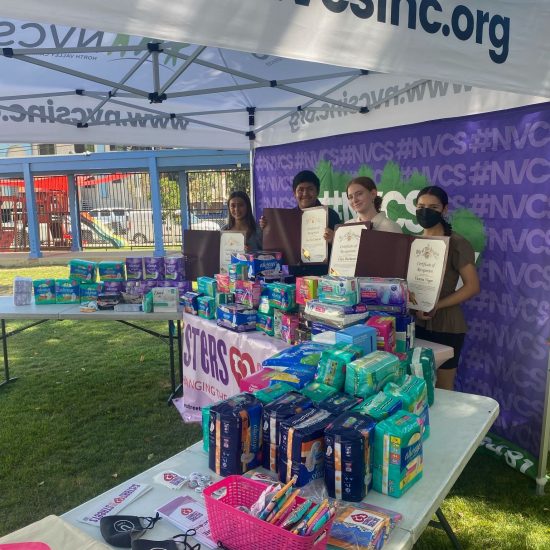 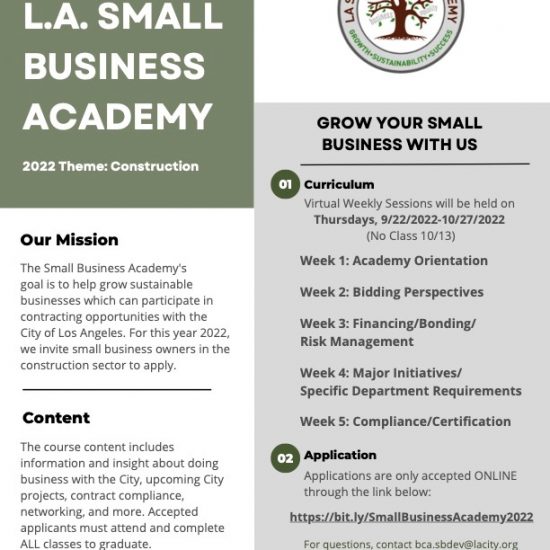