From Assemblymember Luz Rivas Desk – Happy 4th of July to Families in #AD39!

From Councilwoman Monica Rodriguez Desk – Join us for the Fourth of July Celebration from 5 to 9 PM at Hansen Dam! 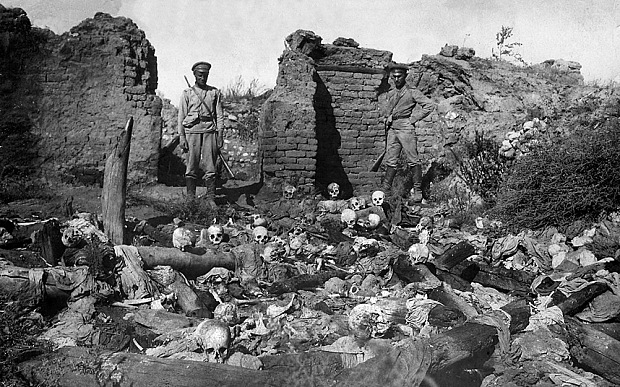 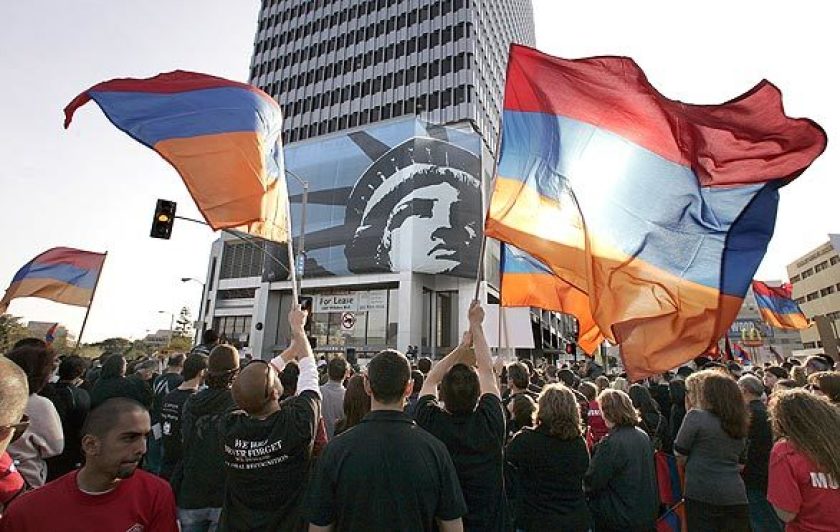 On its fourth try, the Senate has approved a resolution that recognizes the mass killings of Armenians by Ottoman Turks a century ago as genocide.

The resolution had been blocked three times at the request of the White House, but won unanimous approval Thursday.

Co-sponsored by Democratic Sen. Robert Menendez of New Jersey and Republican Sen. Ted Cruz of Texas, the nonbinding resolution affirms that the genocide occurred and that Turkey is responsible.

“I say to my friends and colleagues that genocide is genocide,” Menendez said on the Senate floor. “Senators in this body should have the simple courage to say it plainly, say it clearly, and say it without reservation.”

Menendez and Cruz had tried three times to bring up the resolution using a procedural maneuver that would allow approval on a voice vote, a way to avoid lengthy floor debate. Each time, a Republican senator objected, citing disapproval of the motion by the White House.

North Dakota Sen. Kevin Cramer, who objected to the measure last week, said he agreed to the White House request because the vote would have occurred around the time of a NATO summit where President Trump and other leaders gathered in London. Turkey is a NATO member.

Today our US Senate unanimously passed the long overdue Armenian Genocide Resolution, formally recognizing the atrocities of the past and honoring the victims of this terrible massacre. I have been proud to stand shoulder to shoulder with the Armenian community in the fight for recognition of the Armenian Genocide. Today, we stand on the right side of history. – Councilwoman Monica Rodriguez

The House passed an identical resolution overwhelmingly in October in what was widely seen as a rebuke to Turkey in the wake of its invasion of northern Syria. Turkey has lobbied for years against U.S. recognition of the killings of Ottoman Armenians as genocide, and Turkish President Recep Tayyip Erdogan has said he will not recognize the congressional resolution.

Activist groups cheered the vote as long overdue. “The president ran out of people he could turn to to enforce Erdogan’s veto,” said Aram Hamparian, executive director of the Armenian National Committee of America.

Turkey’s decades-long opposition to the resolution was “the longest-lasting veto over U.S. foreign policy” by a foreign power in American history, Hamparian said.

Historians estimate that up to 1.5 million Armenians were killed around World War I, and many scholars see it as the 20th century’s first genocide. Turkey disputes the description, saying the toll has been inflated and those killed were victims of a civil war.

Instead of a resolution affirming the genocide, Turkey has called for a joint committee of historians to investigate the slayings. 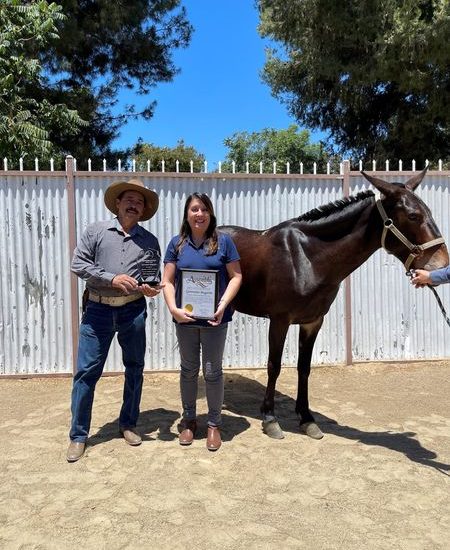 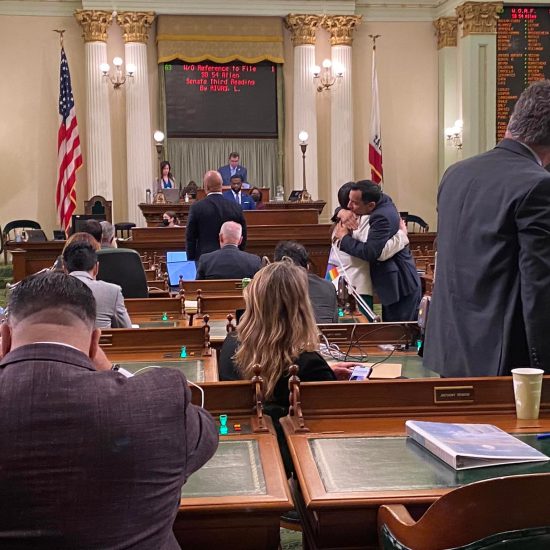 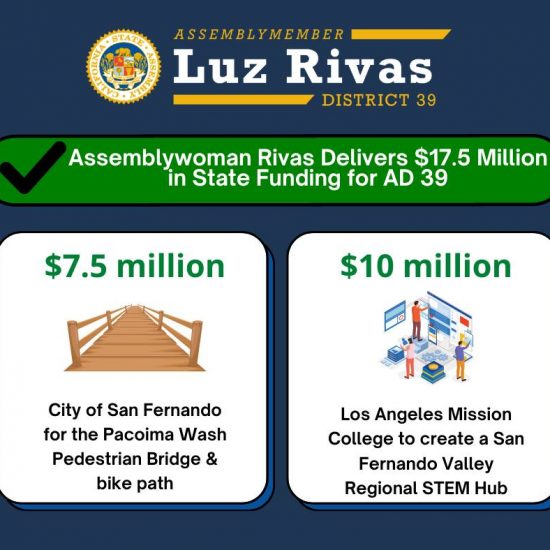 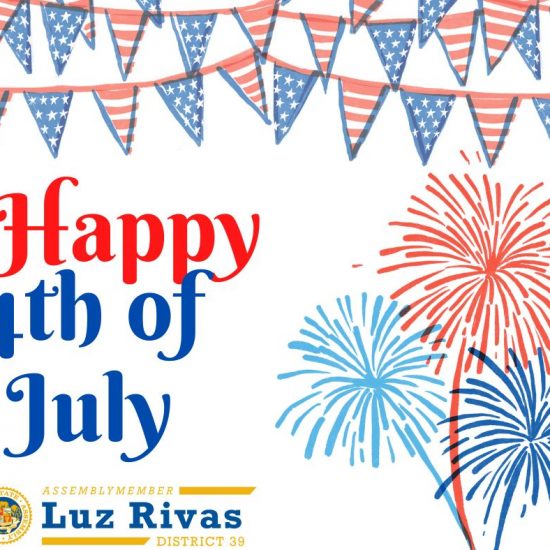 From Assemblymember Luz Rivas Desk – Happy 4th of July to Families in #AD39! 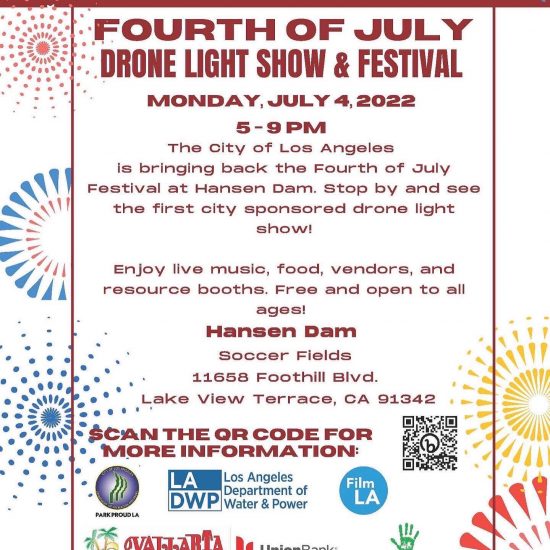 From Councilwoman Monica Rodriguez Desk – Join us for the Fourth of July Celebration from 5 to 9 PM at Hansen Dam! 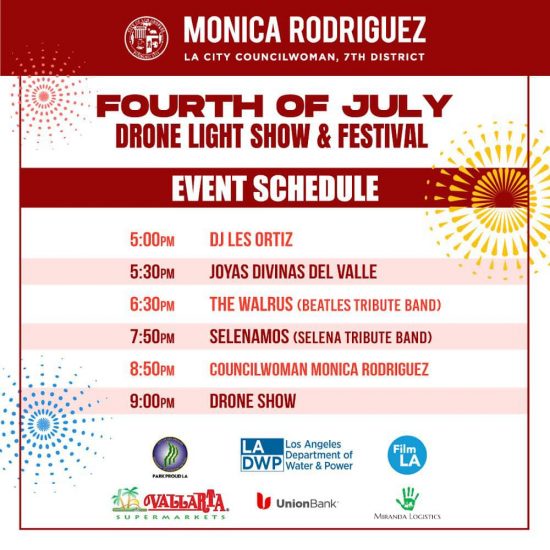