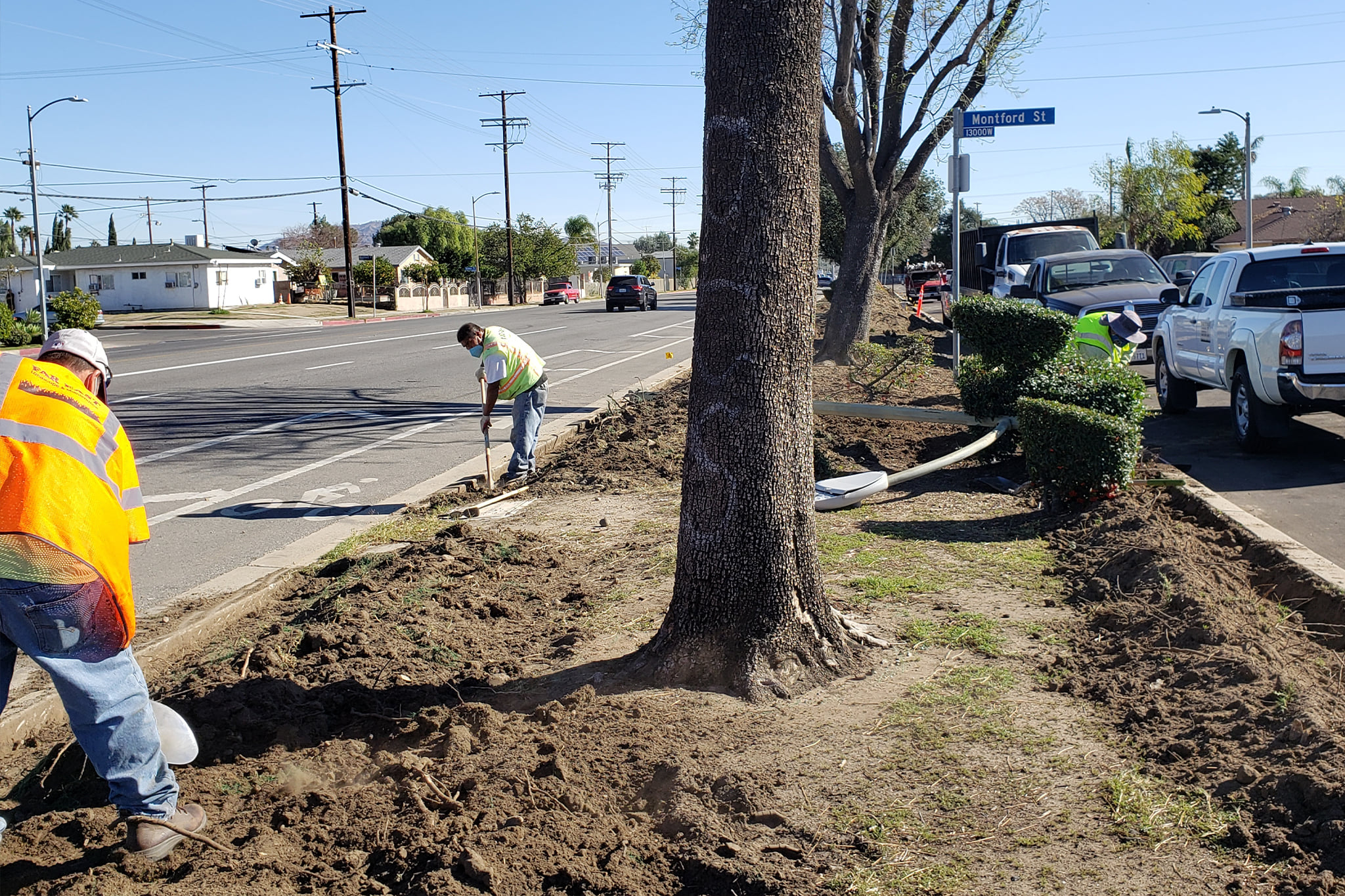 In partnership with Los Angeles Sanitation & Environment and the Los Angeles Department of Water & Power, we started Phase 2 of the Glenoaks Green Street project on the Glenoaks median between Paxton Street and Louvre Street. Phase 1 included improvements on the residential streets on the west side of Glenoaks, as a result, I advocated for Phase 2 to expand onto the Glenoaks median. The project includes the installation of eighteen drywells at five locations with vegetated curb extensions.
This installation is part of my broader effort to deliver healthier, greener neighborhoods and assist the City in meeting water quality standards by removing pollutants such as trash, bacteria, and metals. Other project benefits include increasing groundwater recharge in the San Fernando Groundwater Basin and a reduction in localized flooding. 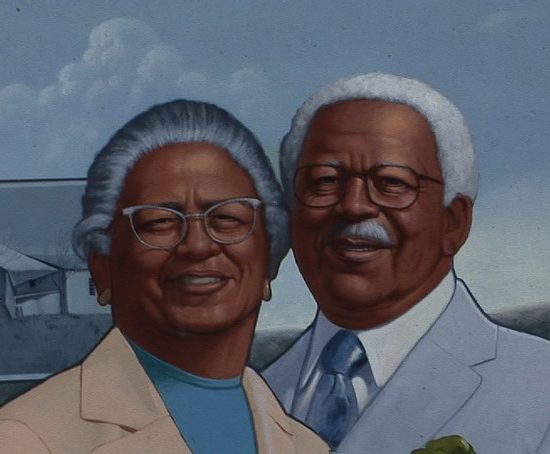 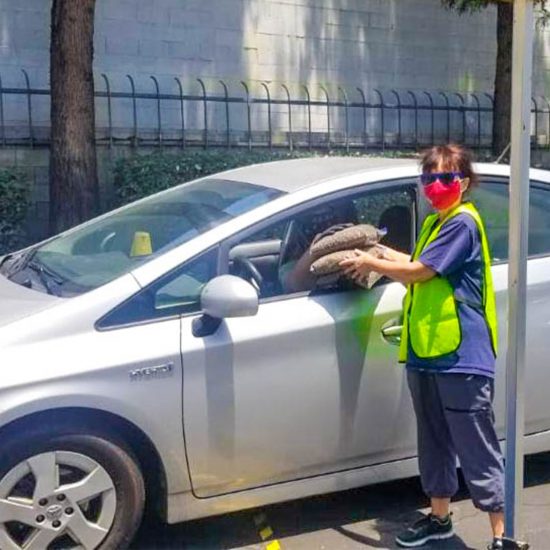 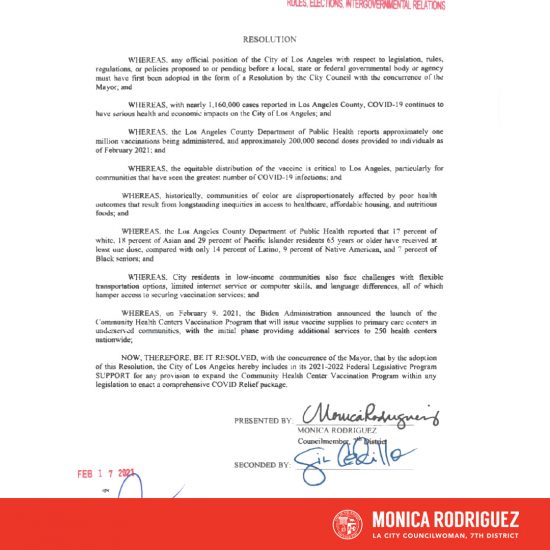 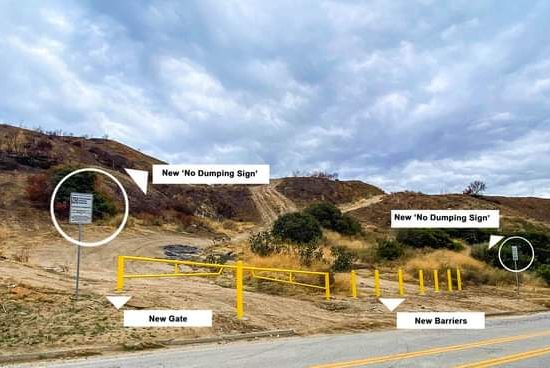 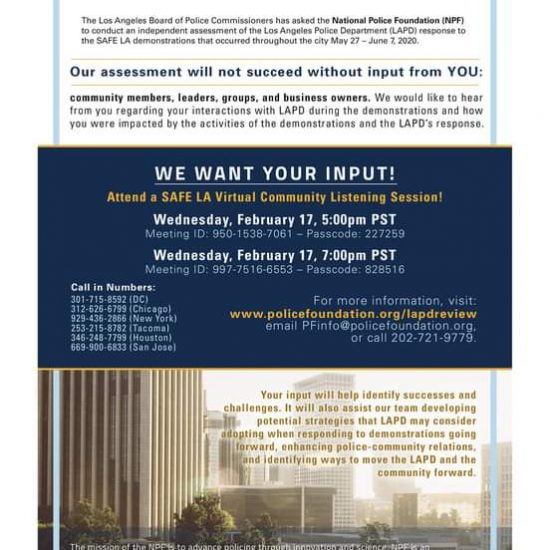 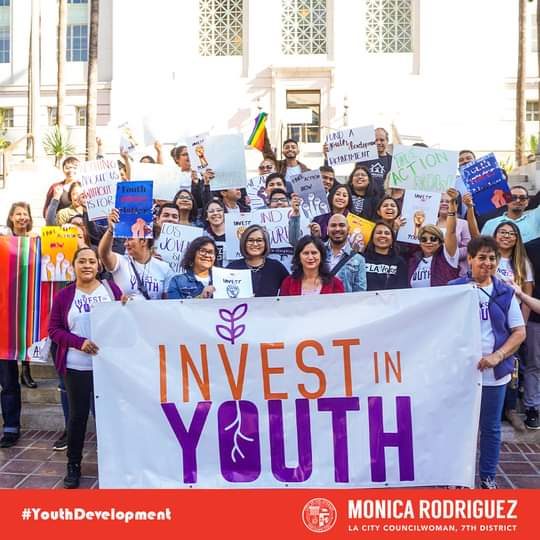