@Billboard just featured ¡El Grito! 2020 on their homepage (bit.ly/3ihfGfl) – woo! Our virtual fundraiser is just 6 days away and we couldn’t be more excited about our headline performers, La Santa Cecilia and Los Tucanes De Tijuana! 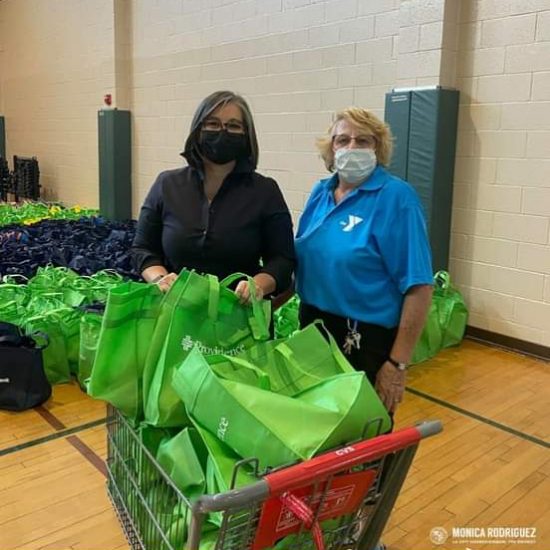 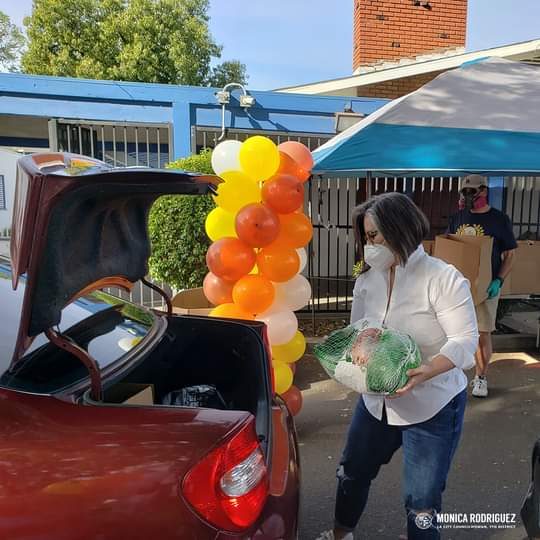 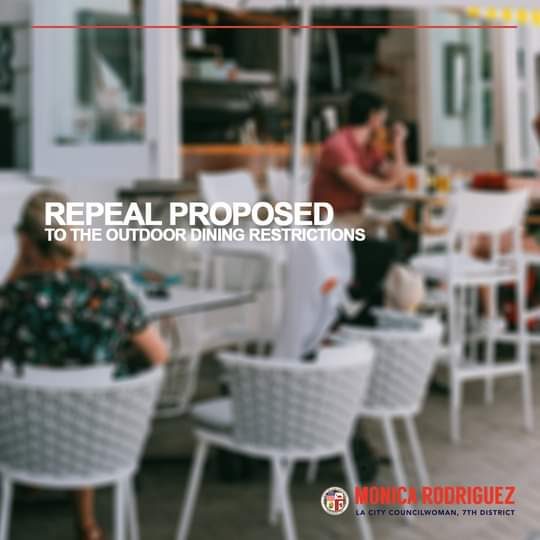 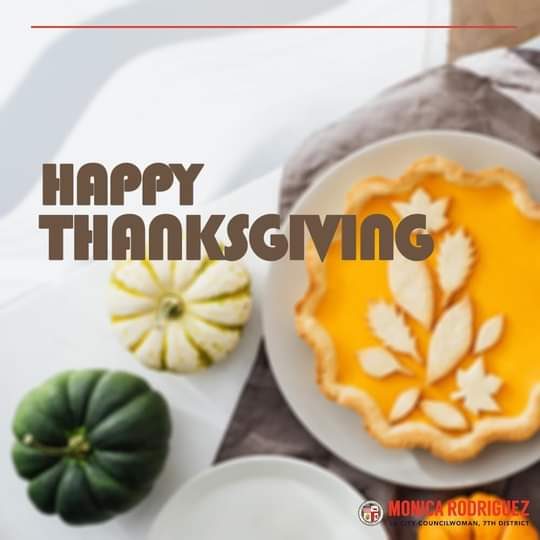