From Councilwoman Monica Rodriguez Desk – An Abandoned Vehicle in Your Neighborhood

From Councilwoman Monica Rodriguez Desk – Join Us for Our Sunland-Tujunga Tree Lighting!

Connect with:
HomeBusinessFrom Councilwoman Monica Rodriguez Desk – Motion Directing the City to Identify a Process that would Prohibit the Purchase of Goods & Services Manufactured by Prison Labor 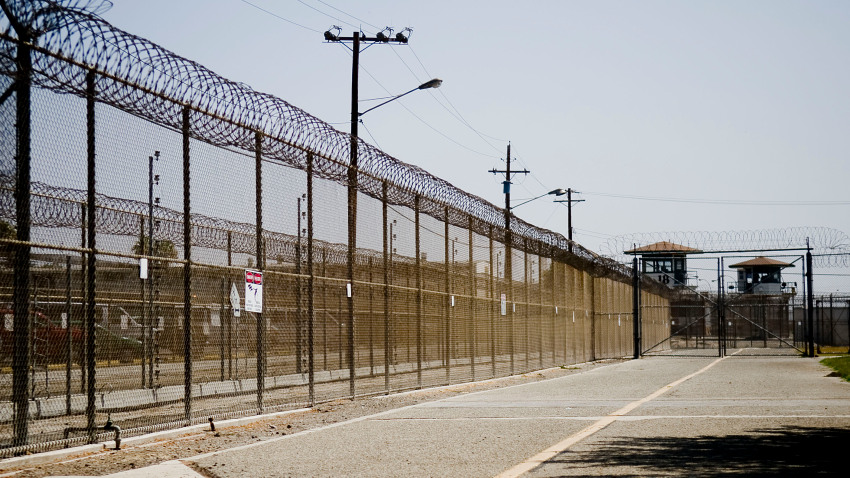 CHINO, CA – AUGUST 19: The California Institution for Men prison fence is seen on August 19, 2009 in Chino, California. After touring the prison where a riot took place on August 8th, California Governor Arnold Schwarzenegger said that the prison system is collapsing and needs to be reformed. (Photo by Michal Czerwonka/Getty Images)

This week, I introduced a motion directing the City to identify a process that would prohibit the purchase of goods & services manufactured by prison labor. The motion also calls for the disclosure of all products made by this exploited labor force to consumers in Los Angeles.

While the 13th Amendment in the U.S. Constitution abolished slavery in 1865, a clause provides for involuntary servitude for convicted prisoners “as a punishment for crime.” This exemption enables the exploitation of prisoners, many of which are people of color, for profit gain.

Most inmates in the US perform skilled & unskilled labor for less than $1 per hour. They make our office furniture, answer customer service calls, manufacture consumer goods, farm work, and fight fires. For example, in the recent wildfires, our state employed about 3,100 inmates to fight our fires.

Creating systemic change requires us to reevaluate all areas where we sustain practices meant to suppress communities of color. We must end profit-driven prison systems & expand investments in youth education & career development to end the cycle of poverty, inequity, & injustice.

From Assemblymember Luz Rivas Desk - My Statement on DREAMers

From Councilwoman Monica Rodriguez Desk - Illegal to Use, Sell, or Discharge Fireworks in the City and County of Los Angeles 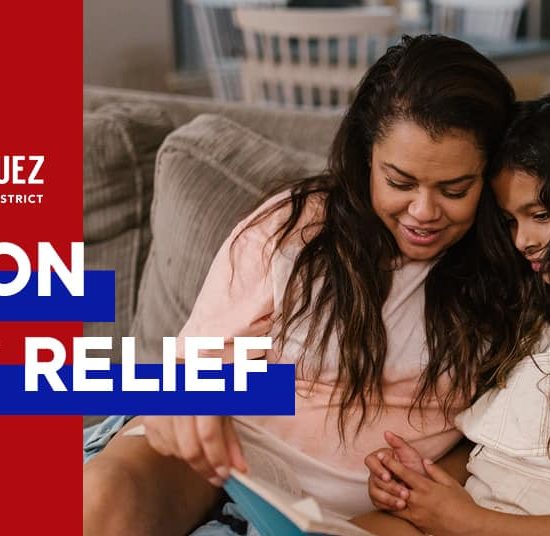 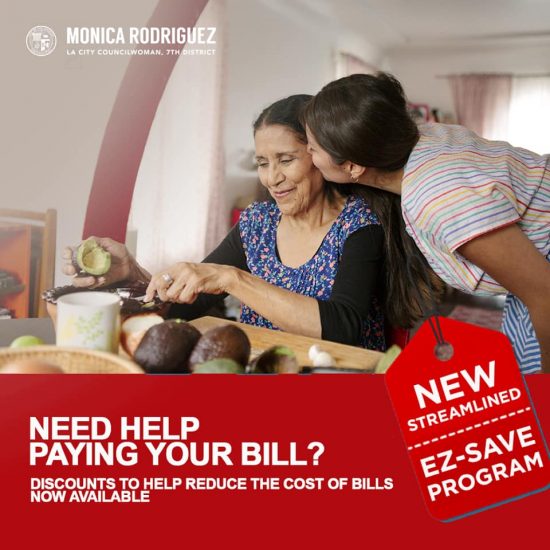 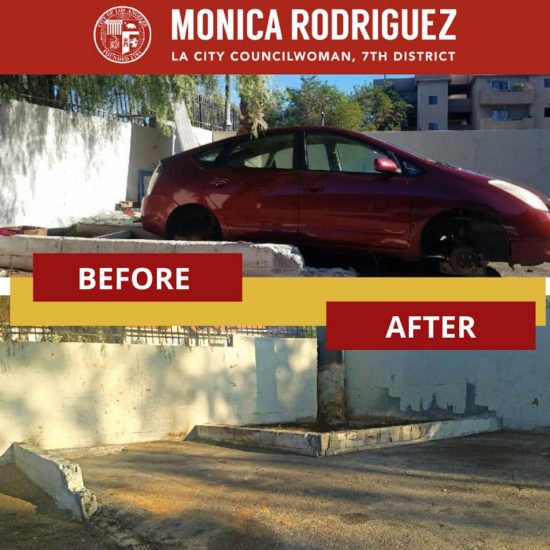 From Councilwoman Monica Rodriguez Desk – An Abandoned Vehicle in Your Neighborhood 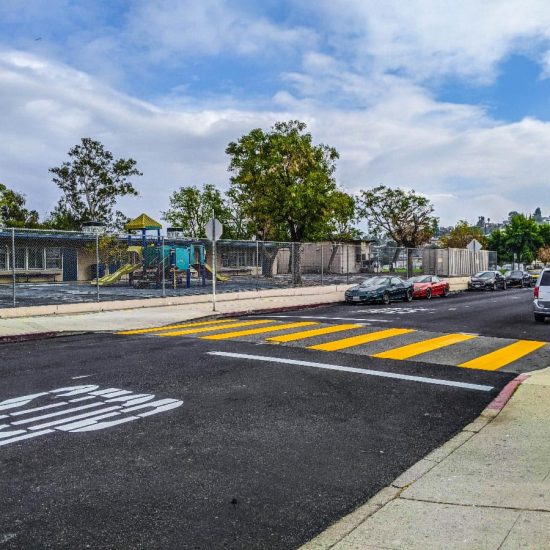 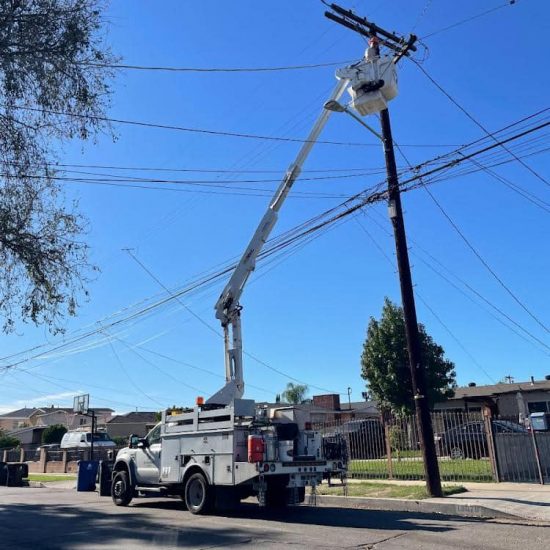 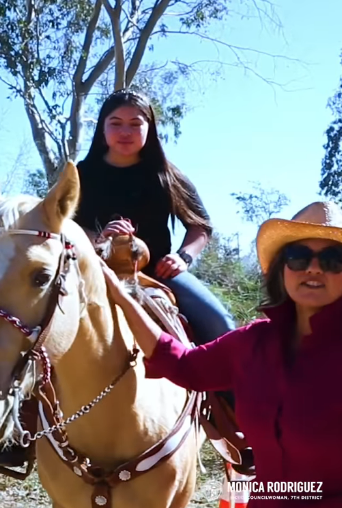