From Assemblymember Luz Rivas Desk – Fill Out Your #2020Census

From Assemblymember Luz Rivas Desk – Are You Ready to Become a U.S. Citizen?

In the City of Los Angeles, and across the nation, we recognize February as African American Heritage Month. This year’s theme is “African American and the Vote,” honoring the historic 1965 Voting Rights Act, which helped to overcome legal barriers that prevented African Americans from exercising their right to vote. Yesterday, I attended a service at the First AME (African Methodist Episcopal) Church and witnessed the unveiling of the US Postal Service’s 43rd stamp in the Black Heritage Stamp Series recognizing journalist Gwendolyn L. Ifill. Join me in celebrating the amazing contribution African Americans have made to the culture, economy, and history of Los Angeles and our nation – not only in February – but all year long.

From Assemblymember Luz Rivas Desk - Cleanup at Paxton and Bradley 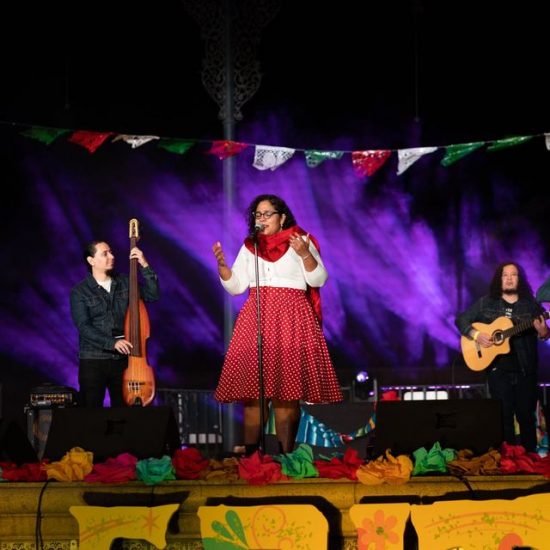 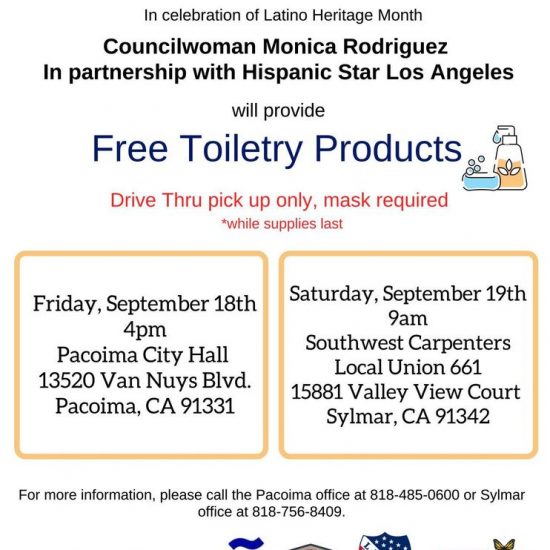