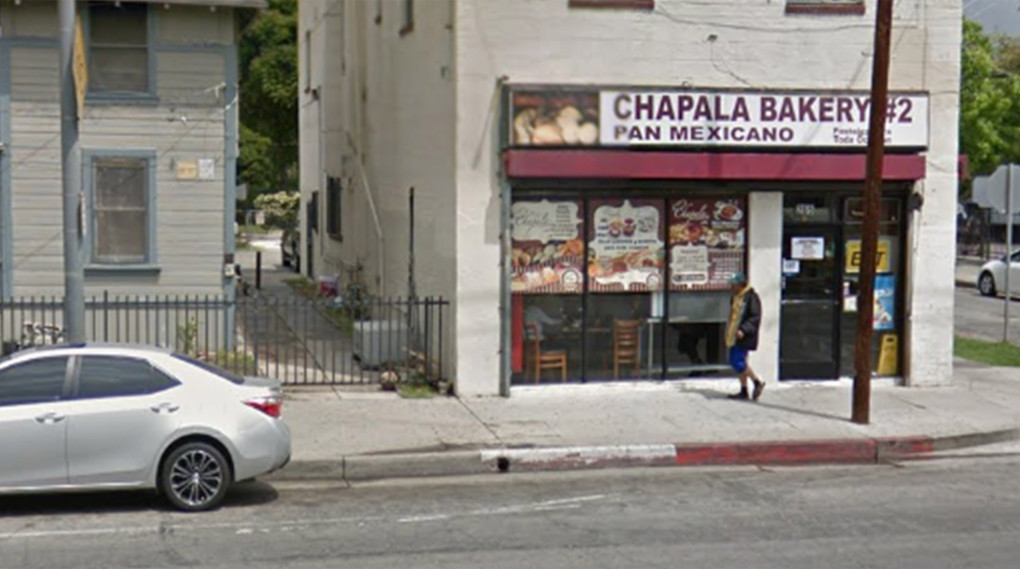 Chapala Bakery at 265 E. Orange Grove Blvd. was assessed nearly $81,000 in back wages, damages, premiums and interest after a joint investigation by the city’s Planning & Community Development Department and the California Department of Industrial Relations, according to Lisa Derderian, Pasadena public information officer.

City representatives held several meetings with the business owner in an effort to resolve the matter, but no agreement was reached, Derderian said.

Staff from the DIR Judgement Enforcement Unit continue to investigate the proprietor’s various assets in an effort to recover funds for the payment of unpaid wages, penalties and damages. 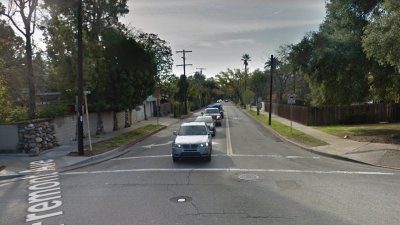