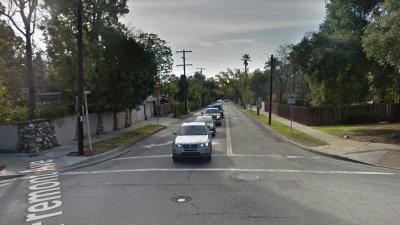 The 300 block of Fremont Avenue in South Pasadena, as viewed in a Google Street View image

A man riding a stolen motorcycle was killed Wednesday, Jan. 8, in a crash with a truck in South Pasadena.

The motorcycle was reported stolen out of Burbank, according to a police statement.

Witnesses told officers the motorcycle was speeding and tried to pass slower traffic on the right, the statement said.

Police said the motorcyclist lost control, hit a curb and collided with a large truck that was also traveling north around 9:50 a.m. The motorcyclist died at the scene.

Anyone with information is asked to call the South Pasadena Police Department at 626-403-7270. 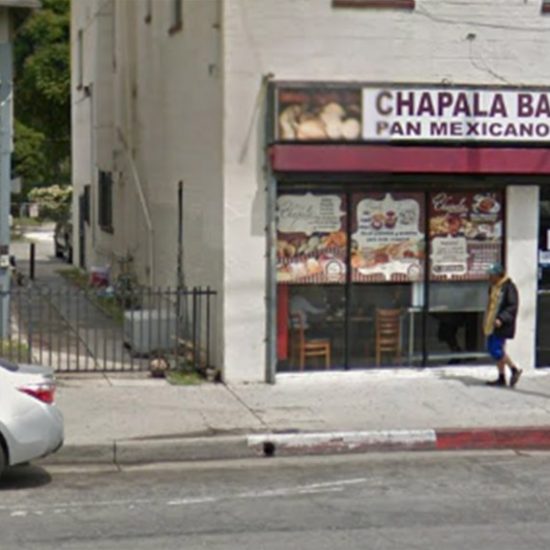